A range of work for cheeky chicken restaurant chain Nando’s, including the ‘Portugasm’ campaign which poked fun at ‘spiritual enlightenment’ and produced a level of recall that was unprecedented for the brand. 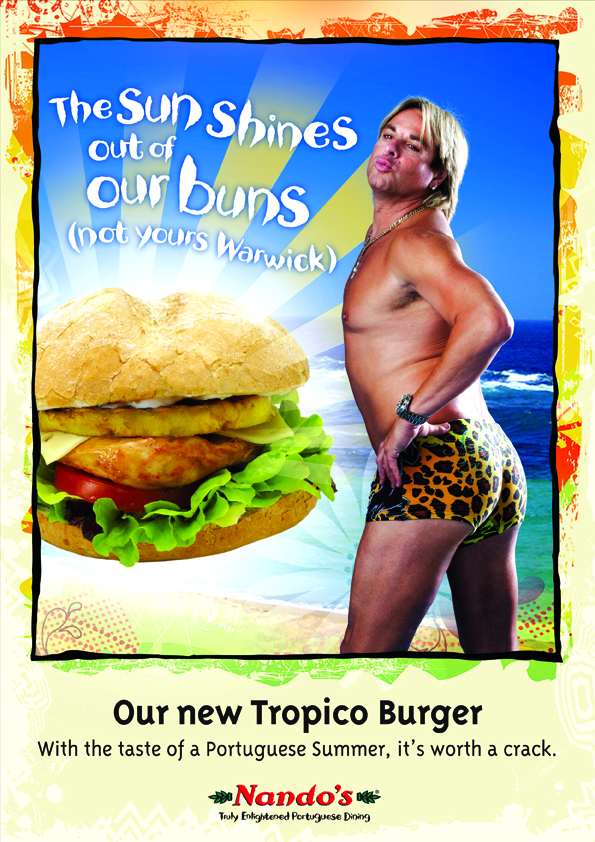 ‘Get Your Phil’ promotion running to coincide with Dr Phil’s Australian tour:

‘Get Your Phil’ Radio:

A consumer promotion run to coincide with the World Cup in South Africa with the aim to raise funds and awareness for the African-based  ‘United Against Malaria’ charity.